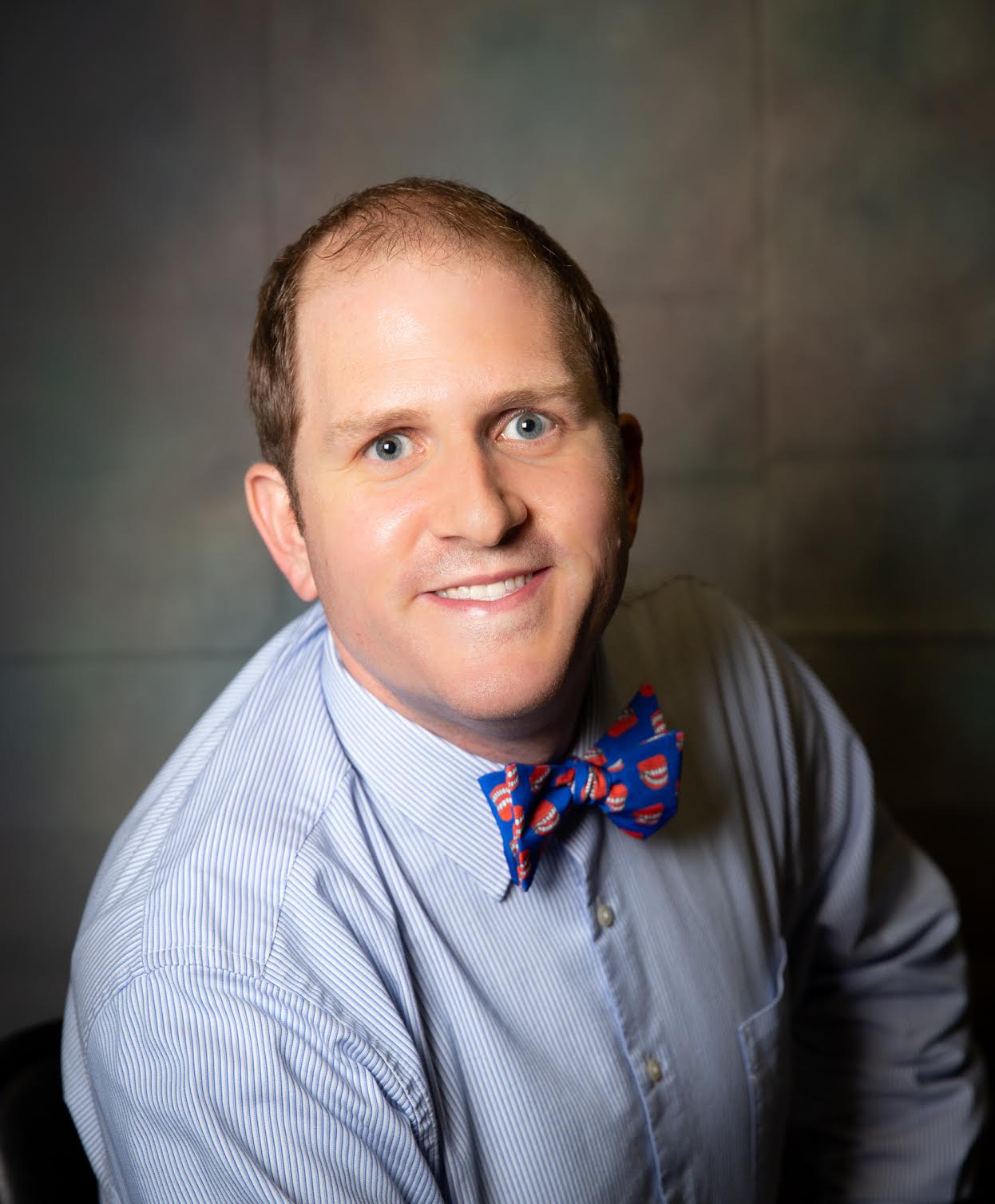 Dr. Runyon strives to stay abreast of the newest developments in his field by obtaining more education than required to maintain his license. He is also involved in many professional organizations which include the American Dental Association, Missouri Dental Association, Greater Kansas City Dental Society, Jamison Spencer Study Club, and is a Diplomate of the American Board of Dental Sleep Medicine.

Dr. Runyon prides himself on treating all patients like family. His philosophy is to treat patients to the best of his ability while incorporating patients in the treatment by explaining treatment options and establishing lines of communication.

In his time away from the office, Dr. Runyon enjoys spending time with his wife and kids, friends, and his two rescue kitties Linus and Lucy. Some of Dr. Runyon’s hobbies include cooking and playing and watching many different sports.